Hindenburg Research, which has a track record of exposing fraud, targets Adani's $230 billion infrastructure-focused empire, but it gets larger and trickier 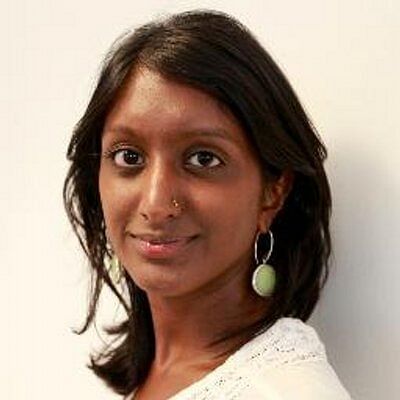 Hindenburg Research is going after big game, with devastating timing. Nate Anderson’s upstart short-selling hedge fund has established a track record exposing fraud in the United States. Now he is taking aim at the world’s third richest man, Gautam Adani, and his $230 billion infrastructure-focused empire. The investor’s recent successes will make India sit up. But its chosen target is larger and trickier.

Anderson’s scathing allegation that Adani is “pulling the largest con in corporate history” through high leverage and extensive use of tax havens was summarily dismissed by the Adani group as a “malicious combination of selective misinformation and stale, baseless and discredited allegations”. It follows a tussle last year with Fitch Group after its research outfit, CreditSights, called Adani “deeply overleveraged”. Nonetheless Hindenburg’s missive reinforces some undisputable problems.

Most of the companies in the Adani group – nine of which are listed – are too closely held, massively overvalued, and largely ignored by Wall Street institutions and big Indian mutual funds. At price-to-earnings multiples of more than 136 times, Adani Green Energy, Adani Transmission and the flagship Adani Enterprises rank in the top seven most highly valued companies in the world with a market capitalisation above $30 billion, Refinitiv data shows.

Adani was belatedly starting to address these less egregious red flags by diversifying his shareholder base, pulling in backers including France’s TotalEnergies and Abu Dhabi’s IHC in recent months and years. The most immediate question for India Inc is whether the Securities and Exchange Board of India (SEBI) will allow Adani to proceed collecting orders for a $2.4 billion equity issue, the largest by an Indian non-state-controlled company wherein the top owner won’t subscribe. Anchor investors have already placed orders, and the rest of the book is due to open to mom-and-pop buyers and others on Friday.

It may be hard, however, for Anderson to trigger an extended share slide given the family owns up to 75% of individual companies, or more per Hindenburg’s report. Adani Enterprises stock, for example, fell only 1.5% on Wednesday, though Adani Transmission fell 9%. Hindenburg is in fact shorting the group through US traded bonds, and non-Indian-traded derivatives. Offshore loans may be where the behemoth is most vulnerable: 50% of debt is in capital-markets instruments and repayments stretch from 2026 through 2046. Problems could emerge sooner if refinancing options narrow. Adani’s amassing of critical energy and infrastructure assets makes his outfit, which hails from Prime Minister Narendra Modi’s home state of Gujarat, widely perceived as too big to fail in India. If Anderson’s attack goes nowhere, that will hardly be a big miss for his fund.

The author is a Reuters Breakingviews columnist. The opinions expressed are her own

The Depp-Heard trial was a lightning rod for misogyny

US and EU policymakers will not deliberately plunge their economies into a recession to intensify the economic pressure on Russia, and if their economies go into recession, Russia’s export revenues wi ...