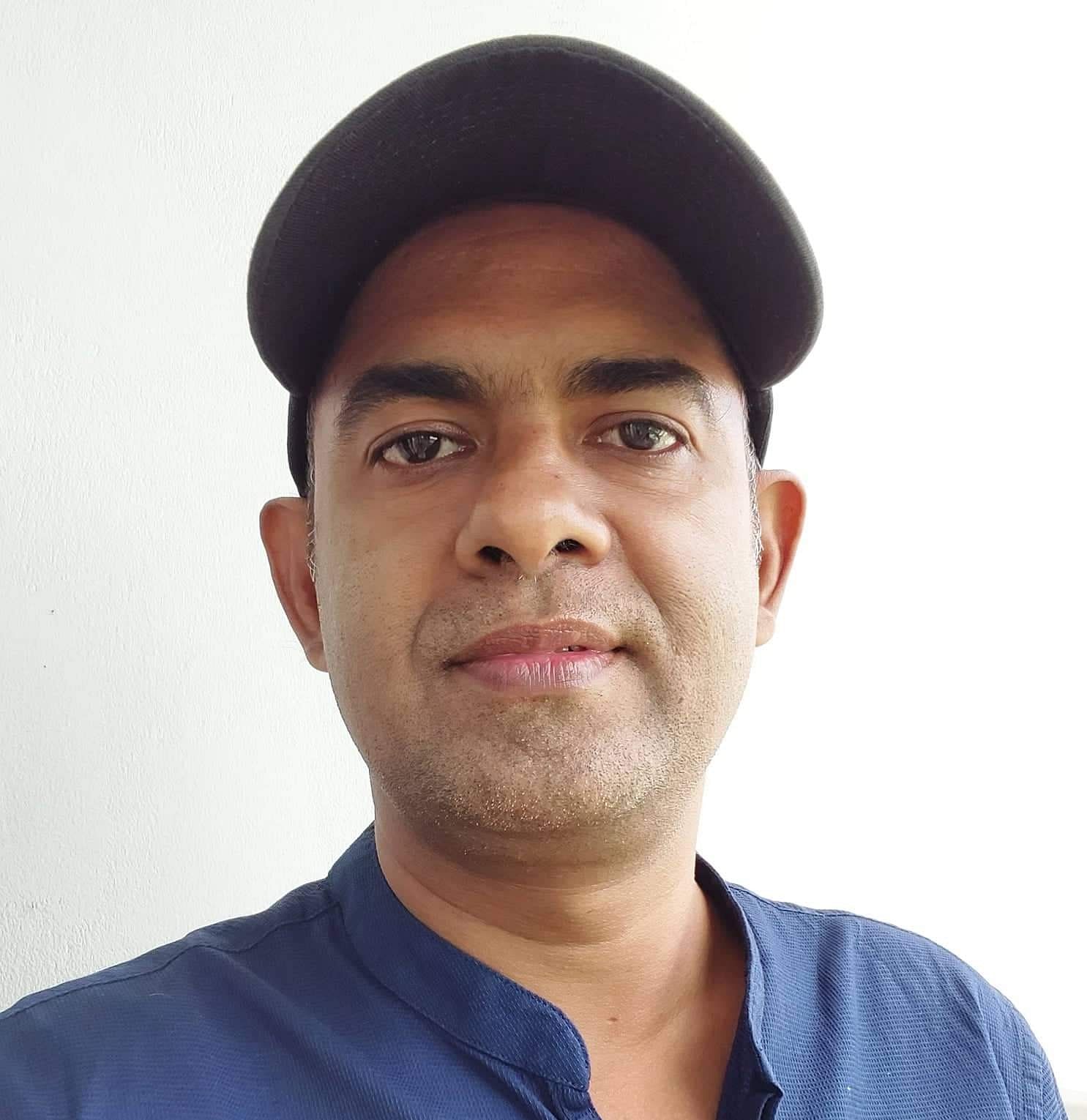 The hoarding of essential commodities by a section of unscrupulous traders in the country is not a new phenomenon. Cashing in on the fluid situation, they stash away necessary consumable items, create artificial shortages, and manipulate markets to make windfall profits. What has happened to the cooking oils, especially soybean oil– one of the most essential cooking ingredients of Bengali cuisine– this time around is no different but what transpired in the course of drives carried out by government agencies across the country has taken us off guard. Ironically, soybean oil has spilt the beans of the extent of greed and unethical degradation of a specific business community. A reality check in the following sections says it all.

Prior to days before Eid-ul-Fitr, when the demand was at its peak, soybean oil had all but disappeared from the markets, leading its prices to go through the roof. With every passing day after Eid, people were bombarded with shocking revelations about hoarded cooking oils. What appeared on bdnews24com's homepage in the second week of May could just be the tip of the iceberg.

Until mid-May, the confiscation of more than 700,000 litres of edible oils from shops, outlets and warehouses across the country laid bare the alarming level of stockpiling that dealers and retailers used as a bargaining chip to arm-twist the government to ramp up the prices. Large quantities of cooking oils are still believed to be in profit mongers' illegal passions. For political clout, monopoly and conflict of interest, traders always gain upper hand over the government during negotiations for oil prices.

Over the past year, the price of edible oil shot up eight times. In the past 3 months or so, cooking oil prices continued their dizzying upward spiral, prompting the government to take steps, including waiving its import duty and adjusting the prices the same number of times in consultation with traders to stabilise the market. The government jacked up the prices again in the first week of May in which the rate of one litre of bottled soybean oil soared by 23.65 percent — a historic jump in cooking oil prices in Bangladesh — reportedly to tackle an unprecedented strained supply of the item. Undoubtedly, the latest announcement of the hike set the cat among the pigeons.

Owing to the shrunken income and livelihood brought about by the pandemic fallout in the last two years, lower- and fixed-income groups are in a tight spot. They are yet to get over the pandemic shock and are still struggling to make ends meet on their limited earnings. Besides these, they already had to tighten their belt on multiple occasions to keep their head above water. Now the latest blowout in the edible oil prices in the excuse of a supply crunch on the international market has added to their woes.

While the government has little to do with the price hike stemming from external shocks such as outbreaks of war, climate change, natural disasters, global supply chain disruptions, and scarcity in production, it can effectively rein in the rise triggered by the internal issues, such as hoarding, artificial crisis, syndication and market manipulation.

Now that the Directorate of National Consumer Rights Protection has stepped in to set a crackdown on hoarders in motion, traders have come up with a preposterous demand. On May 11, oil traders at an event hosted by the Federation of Bangladesh Chambers of Commerce and Industry called on the government to pull the plug on the raids. Such a demand is not only outrageous but unacceptable and audacious.

So, what should the government do to help the situation? Well, a number of the ways out are staring in the face. The authorities concerned must double down on clamping down on the hoarders and carry on the drives until the last cache of illegally stored oil is busted. To root out the manipulators, the government should take decisive action against the actors such as refiners, dealers or supply order traders, wholesale traders and retailers, who played roles in manipulating oil prices at each of the four stages of the value chain within the country.

For the de-monopolisation of edible oil imports, strengthening the capacity of the Trading Corporation of Bangladesh is a must. Doing so would greatly help the government to be able to call the shots while dealing with the issue. A comprehensive real-time database in the form of a smart App with all-encompassing information about dealing in edible oils could work wonders in effectively curbing any attempt of manipulations.

Unethical practice like hoarding largely arises out of insatiable desire for profiteering. Obviously, the act of this kind is inextricably linked to a sickening mentality and morale. Therefore, getting around this problem requires correcting the mindset of traders as much as it needs to enforcing the laws. As well as monitoring the market constantly and bringing offenders to book, conducting training programmes tailored for the business community across the board focusing on motivation, business and ethical issues would be a good idea. In addition, religious scholars or imams of mosques around the country can preach sermons on business morality and the negative impacts of hoarding at weekly Jumma prayer congregations.

As a long-term measure, the education ministry could introduce a specialised course with the aim of disseminating business ethics learning at primary school level to ingrain values and principles in children at an early stage.

According to a recent article published by The New York Times, the era of cheap and plenty is coming to a halt. This necessitates adopting austerity, such as changing our eating habits and cutting down on cooking oil, which can put a lid on the unexpected surge in demands for essential items, including edible oil, and eventually keep the hoarding at bay.