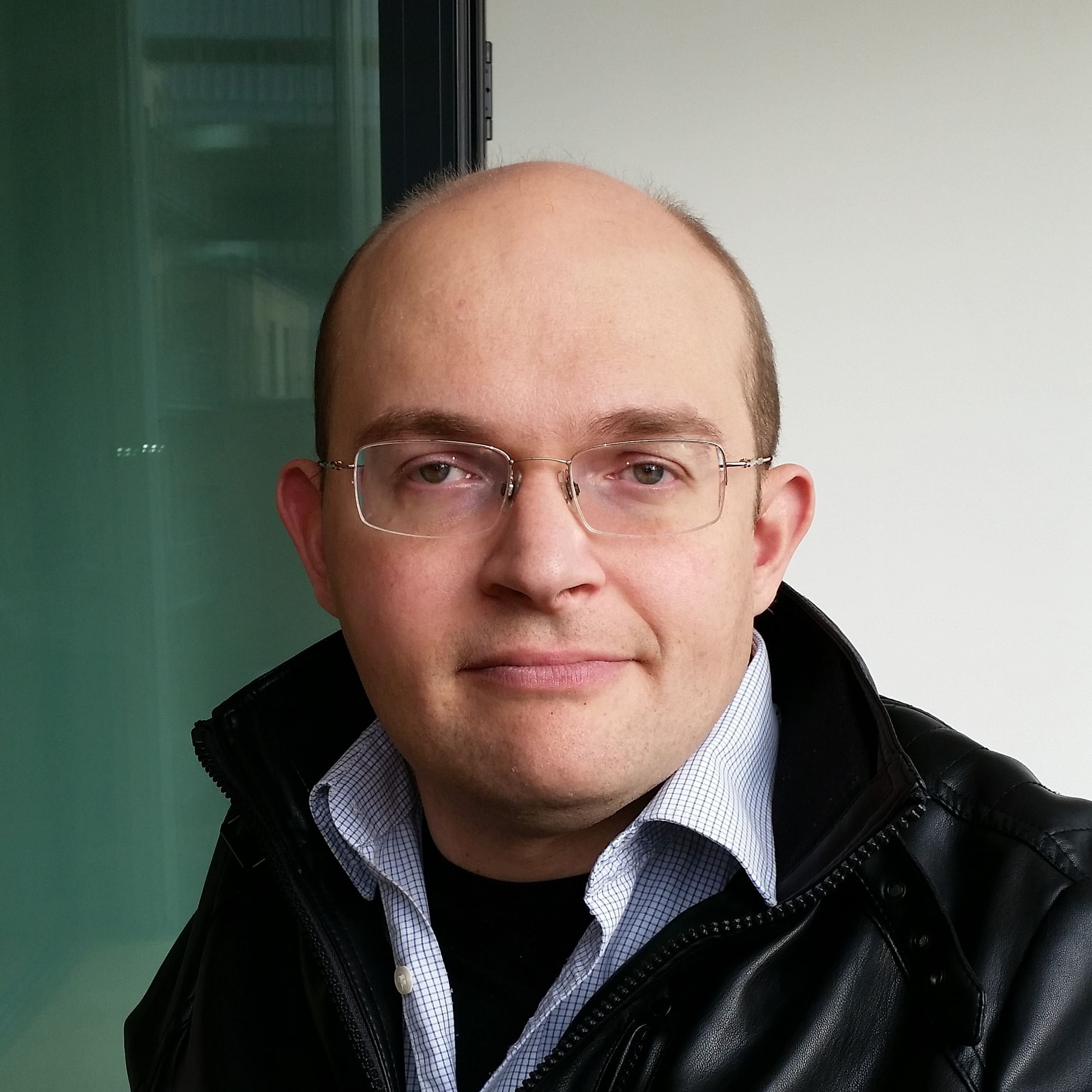 When Ukrainian artillery crews see a Russian unmanned aerial vehicle hovering above their positions on the battlefields of the Donbas, they know that within three to five minutes they may be under heavy shell fire, even if they have quit their current positions and are on the move.

Five months into President Vladimir Putin's invasion, both the Russian and Ukrainian armies have learned a lot. According to a report released this week by the UK-based Royal United Service Institute think tank, that includes making sure artillery units are guarded by MANPAD rockets to bring down watching drones, both small and large.

Heavy use of those – including the US-built Stinger – has already exhausted much of the stockpile of not just Ukraine but the United States and its Western allies, part of an ongoing battle of attrition, supply, technology and innovation that remains in the balance. Both sides believe that they can win, but neither thinks it will be quick.

Last week saw Russia withdraw from Snake Island in the Black Sea, seized at the start of the war and now a propaganda victory for the government in Kyiv – although Russia's long-range anti-ship missiles mean it still threatens shipping from Ukrainian ports. Meanwhile, however, Russian forces have continued advances in eastern Ukraine, this weekend taking control of Lysychansk, completing the "liberation" of the separatist republic of Luhansk.

Ukraine's General Staff said the withdrawal from the town was ordered due to Russia's "manifold superiority" particularly in heavy guns, and to "save the lives" of the Ukrainian defenders. In his nightly speech, President Volodymyr Zelenskiy pledged to retake the area once Ukraine had the arms with which to do so.

The war is now very different to its opening weeks and months, when Russia overreached itself trying to grab the capital Kyiv and suffered massive losses at the hands of Ukrainians armed with sometimes hastily provided new anti-tank weaponry from the United States and its allies.

With the focus now shifted to the east, fighting is largely in urban areas and open steppe renowned as "good tank country", although serious losses have left both desperate for more new armoured vehicles. Russia now has much shorter supply lines and is fighting from rear areas its troops have been reinforcing since the war began in 2014.

Emerging on that battlefield is a new form of warfare combining both old and high-tech weapons: UAVs for surveillance and targeting, electronic warfare platforms to jam them, modern missiles for long-range strikes and perhaps most important of all, massive use of unguided artillery shells largely unchanged since World War Two. At present, that plays to Russia's strengths — and alarms NATO states who worried they lack the stockpiles to fight such a conflict in any wider war against the Kremlin.

According to the Royal United Service Institute, the imbalance is vast. Russia is currently firing approximately 20,000 152 mm artillery shells per day compared to Ukraine's 6,000, with an even greater advantage when it comes to long-range rockets. Aside from the United States, few NATO nations could sustain that weight of fire for more than a few days.

While Russia is reported running short of microchips and components for its newer missiles, RUSI analysts believe its vast Soviet-era stockpiles of these more old-fashioned but lethal shells could sustain its war for several years while exhausting Ukraine and Western allies.

Russian electronic warfare has also reportedly become more capable against Ukrainian drones, making it harder for Ukraine to identify and strike targets with its own artillery. Russian targeting remains often poor – but it is still getting its own limited number of drones over the battlefield, allowing it to find targets for both artery and long-range missiles.

With many of its officers dead and lacking experienced NCOs, Russia's tactics are often not sophisticated – Ukrainian troops report that on occasion they have fired laser-guided shells without attempting to use the guidance systems. But the sheer weight of fire remains effective, leaving Ukrainian forces "fixed" and less able to manoeuvre.

Ukraine is now bringing new weapons to the fight – including 155 mm NATO-calibre howitzers and limited numbers of multi-rocket launchers from the United States and other European states. But this is not a rapid process – each different weapon system requires different training, and Ukraine currently lacks the ability to make its own 155 mm shells.

It wants more of all of the above – as well as protective vehicles to shelter troops, its own electronic warfare equipment to jam Russian drones and radar.

US-based think-tank the Institute for Study of War – whose daily updates on the conflict are seen amongst the most reliable from non-government sources – believes Russia's main effort is now the capture of eastern Ukraine, specifically initially the separatist Donetsk and Luhansk regions, including encircling a significant number of Ukrainian troops.

Then, it suspects Russian forces may again push back up towards Ukraine's second city Kharkiv, under fire since the early days of the war but still in Ukrainian hands. Moscow has also made it clear it wishes to retain control of southern Ukrainian territory around Kherson, with talk it might be absorbed directly into Russia like the once Ukrainian-held Crimean Peninsula to which it is connected.

Economic integration into that region is already under way — its grain supplies trucked into Crimea and on by ship to Moscow's ally Syria, while the Institute for Study of War reports its Zaporizhzhia nuclear power plant is being integrated into the Russian and Crimean supply grid. Ukrainian officials say they worry the plant is being mishandled, and an incident could be fabricated to justify its permanent seizure by Russia.

Some believe Russia still believes it could defeat Ukraine entirely. On June 30, the State Duma passed legislation designed to ensure the Russian military has greater access to industrial resources, making it illegal for firms to turn down orders.

That stops short of the mass mobilisation of Russian manpower through more widespread conscription some have been predicting, but still points either to a longer war or Kremlin thoughts of future conflicts if fighting Ukraine dies down.