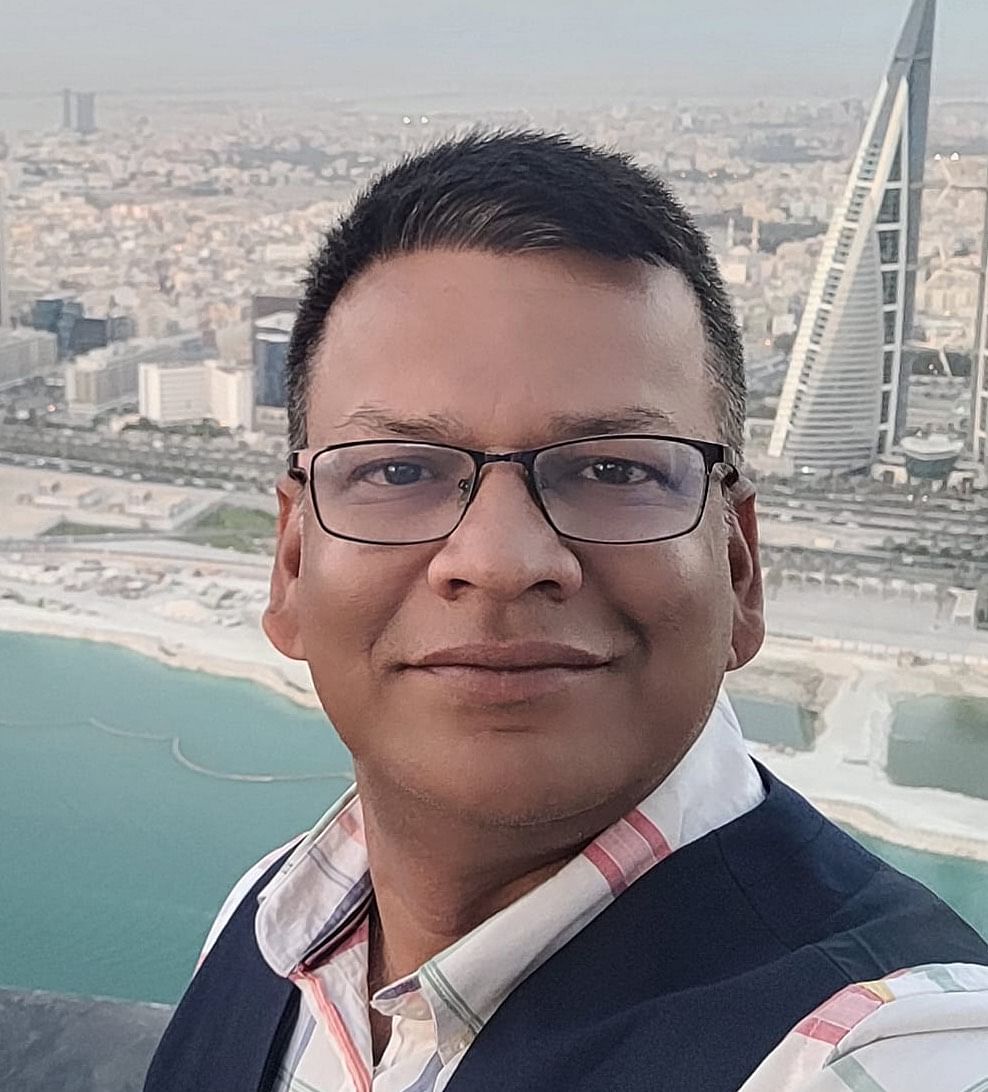 It will be hard to find someone who can help you with some information on Ramnath Biswas. Yes. If we google it, there will be a few pieces of information about him. A website says about him: "Bengali traveller who travelled around the world on his bicycle.” Photos of a few of his books’ cover pages are also available on the internet. After our write-up was published in Trino magazine in 2015, Wikipedia took it up and created an article on him. His story is all about a Bengali traveller who travelled around the world between the First and the Second World War. Rabindranath Tagore gave him an autograph before he started his adventure. If someone wanted to know about the travellers from the Ganges delta, Ramnath’s name would certainly come first. He travelled the world on his bicycle from 1931 to 1940 in three phases, starting at the age of 35.

Ramnath was born on Jan 13, 1894, to a strict Brahmin father and a pious mother in Habiganj’s Baniachong. After losing his mother when he was two years old, Ramnath suffered from typhoid and diarrhoea due to a lack of care. He became physically weak. During his early school days, he lost his father. After losing his parents early, he learnt how to survive alone, or in a sense, with everyone. Despite being raised in a conservative society divided by religion, he used to hang out with everyone. He even became used to eating beef and pork, and soon both the Hindus and the Muslims of Baniachong abandoned him.

During World War I, he left home and became a member of the Indian Labour Corps. He was out of the corps due to physical weakness. But he did not give up. He joined the corps again in 1917, which was a turning point in his life. He had to travel extensively in Afghanistan and Pakistan. It was 1918 and we can imagine the road condition of those unexplored territories when no plane was there to lift heavy artillery. They had to march almost 30 miles a day regularly. But he enjoyed seeing the new sites and became fascinated with them.

After catching malaria, he returned home with a strong desire to travel the world in September 1924. However, he started working as a supervisor at a mine in Singapore. His fluency in English, Malaya, Chinese and Hindi helped him get the job. Seeing marine life and its diversity in Singapore port, he started admiring it. Over time, his admiration started to become a fascination. He quit the job at the age of 35, and by that time he saved some money to jump into travelling on his bicycle.

Jul 7, 1931, was a Tuesday and on that day Ramnath left Singapore. People gathered in front of a mosque on Queens Street to see him off. He never thought it would pull such a large crowd.

He enjoyed it and it gave him the courage to travel hard while his cycle was holding a triangular banner that had "Hindu Traveller" written on it. At that time no one ever thought of starting such an adventure. There are hundreds of reasons for this, especially money. Travel permits were also hard for Indians to achieve.

But what Ramnath needed was a book for autographs, a mosquito net, bike repairing tools and long clothes, but no money in his box fitted on the rear wheel rack. He believed he was bound to meet people for his survival. On that philosophy, he wrote a book too: “Round the world without money!”

Out of the countries he travelled to, he loved China more than anywhere else. In 1931, after crossing Malaysia and Thailand, he travelled to Peking. This city was on his favourites list. From Peking, he pedalled through Manchu Mukden. He then rerouted to Korea and later sailed to Kobe, Japan.

[Ashrafuzzaman Uzzal is a travel writer]