Dublar Char produces enough dried fish to meet 80% of Bangladesh’s demand. But working conditions there are tough and dangerous. 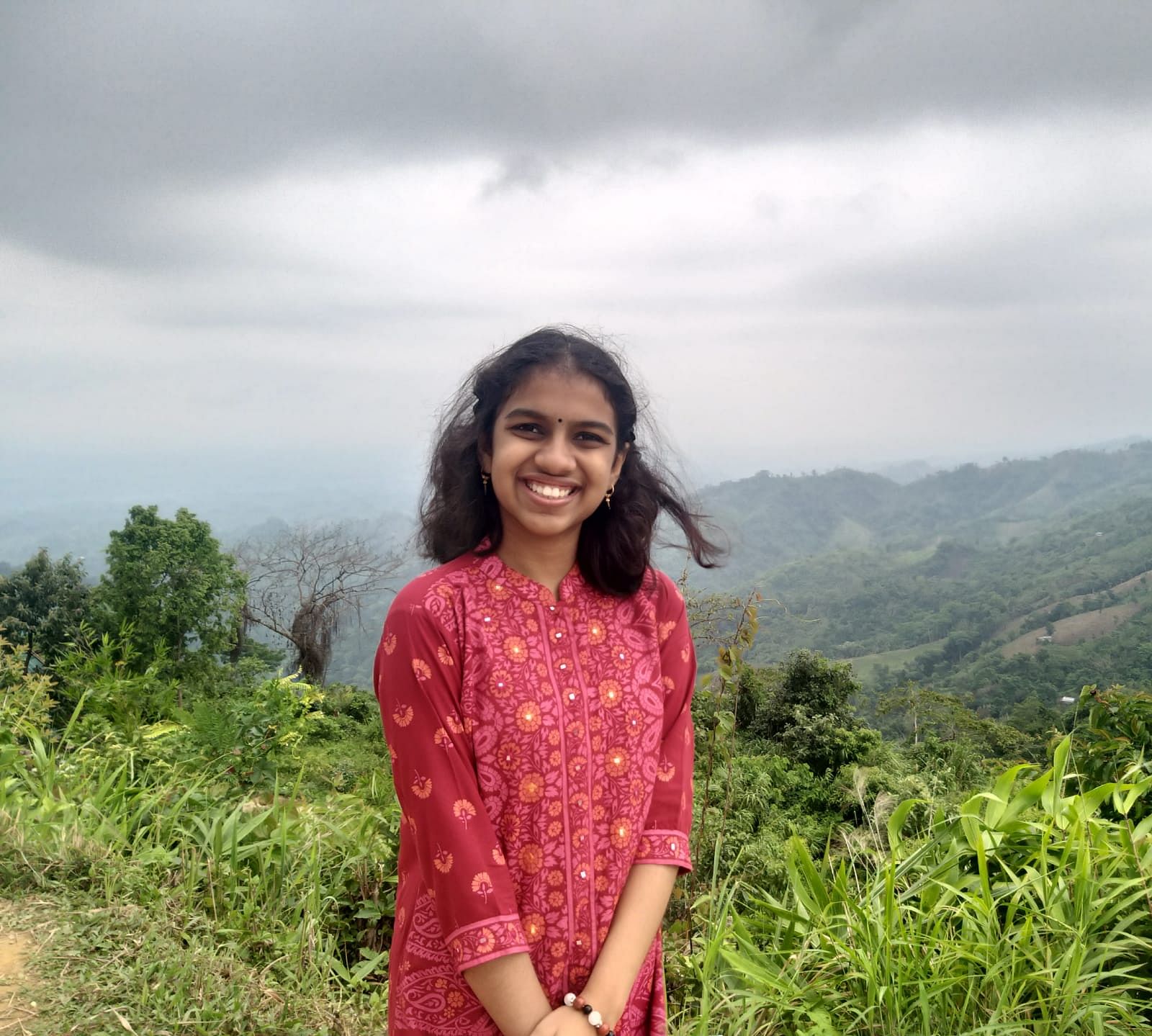 Rustam Ali owns a small restaurant on an island in the Sundarbans and operates it for 5-6 months, from October to March, every year.

After March, when the tide rises and even the bravest of fishermen don’t dare go out into the sea, he packs everything up and leaves for his hometown in Satkhira, where the rest of his family lives.

During this period of 5-6 months, Rustam Ali is completely isolated from his family. Aside from occasional phone calls, he has no contact with his daughter Mariam, his wife Amina or his parents. "It would be better if I could live here with them," he said.

But, despite how much he misses his family, he cannot bring them with him because no women or families are allowed to stay on Dublar Char.

With an area of roughly 615 square kilometres, Dublar Char is an island located in the vast expanse of the Sundarbans mangrove forest in the Bay of Bengal. The island is a major tourist spot year-round for people visiting the Sundarbans, with hundreds of people gathering for the three-day Raas Mela, a Hindu festival, from November to December every year.

Dublar Char is also the largest dry fish processing site in the Sundarbans. The production from this region meets 80 percent of the demand for dried fish in Bangladesh alone. Approximately 25,000 fishermen work on the island every year to catch and process fish. They stay here for five to six months at a stretch, working day and night to catch fish, which are then manually dried, processed, and sold. During these six months, businessmen, fishermen and workers stay on the island, living austere lives while separated from their families.

Tapan Majhi, one of the many fishermen on Dublar Char, told Hello, "I can only go home during the time of low tide because no fishermen usually catch fish at that time."

"But returning from home to work is very expensive. I sometimes tell my ten-year-old daughter stories about the choppy sea, and she tells me to quit my job and stay at home. Her words make me want to stay, but the only job I am good at is catching fish."

He says it is very difficult to stay in touch with his family because the internet signal in the village is too weak for uninterrupted calls.

In the village itself, people are plagued by problems as they do not have access to medical care, clean water, security and other fundamental necessities. The Dublar Char New Market is the only large market on the island. There are a few pharmacies, but no doctors live on the island and there is little proper medical care for its residents.

"The villagers have collectively requested the government to set up a floating hospital because there are no hospitals in the village," says Rahim Sheikh, one of the small businessmen at the Dublar Char New Market.

The prices of goods in the market are significantly higher than elsewhere, which poses a problem to the low-income residents.

As they are constantly swamped with work, residents claim that there have never been major disputes among the people on the island. Any minor conflicts are resolved by the Bahaddars, or overseers, working on the island.

There are four main types of people involved in the business in Dublar Char – the Mahajan, the Bahaddars, the fishermen, and the shop owners.

The Mahajan provide loans to the Bahaddars. The Bahaddars then use the money to hire skilled fishermen and other workers to catch and process fish. These fish are then sent to the Mahajan, who sells them in the market.

The shopkeepers are another group of businessmen who sell basic necessities to the island’s residents at the Dublar Char market.

"During these six months, the fishermen here earn about Tk 150,000 to Tk 200,000 every season,” according to Araz Ali, a Bahaddar at Dublar Char. “The rest of the year, they find work in their respective hometowns. They are able to live hand-to-mouth with the money they earn every year, but in reality, most of them live in extreme poverty."

"This is because they spend their money unnecessarily. Most fishermen live in debt, so it is difficult for them to take care of their families properly."

All the people who work on Dublar Char to earn a living want proper medical care, a suitable environment to live with their families, and safe drinking water. But above all, they need the facilities to live a simple and frugal life on the island.

The island’s fishermen hope that the unwritten tradition of women being barred from Dublar Char will be abolished one day and they will be able to see their families more often.

Touted by many as the greatest to ever play the sport, continually labelled as the king even decades after he hung up his boots, Edson Arantes do Nascimento, died after a prolonged battle against colo ...

The build-up of plastic has also caused the flow of the canals to slow and, in some cases, come to a stop.

5 women who climbed the k2 with Wasfia Nazreen

Nirmal Purja (Nimsdai) led the Elite Exped team of 12 mountaineers – six of whom were women – to the peak.

‘We Only Have One Earth’: Clean, Safe and Healthy Planet to Live

Bangladesh has been engulfed by air and water pollution