Touted by many as the greatest to ever play the sport, continually labelled as the king even decades after he hung up his boots, Edson Arantes do Nascimento, died after a prolonged battle against colon cancer on Dec 29, 2022. 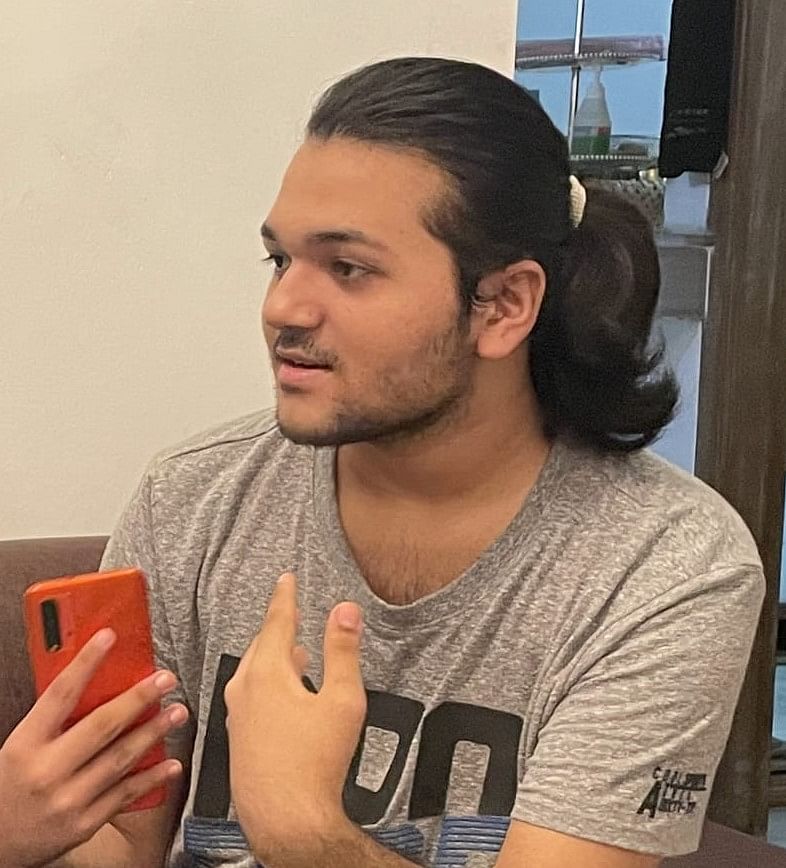 In 1950, at the tender age of 10, a young boy witnessed his father crying in front of the TV. This was back when men were expected to be stoic at any given moment; crying at all, no matter the circumstance, was frowned upon. Concerned, he asked his father what happened, only to be told Brazil had lost the World Cup to Uruguay on home soil. Hearing this, he responded jokingly, “Don’t cry dad, I'll win the World Cup for you.”

Touted by many as the greatest to ever play the sport, continually labelled as the king even decades after he hung up his boots, Edson Arantes do Nascimento, died after a prolonged battle against colon cancer on Dec 29, 2022.

Although his physical presence has left us, the influence of ‘The king of the beautiful game’ lives on to this day as he was the blueprint on which every striker was modelled. In his day he took local club Santos from a footnote in footballing history to a renowned name worldwide as they took five consecutive national league titles in Brazil throughout the early 60s, a feat that remains unequalled even today. He clinched the Copa Libertadores, the South American equivalent of the Champions League, twice and throughout his decorated career, scored over 1,280 goals, more than any other player in history.

Following the announcement of his death on Instagram, fans worldwide posted tributes mourning his death. Alongside them, many prominent public figures also posted their condolences. Among them were Brazil’s president Jair Bolsonaro as well as his successor, president-elect Luiz Inacio Lula da Silva and French Prime Minister Emmanuel Macron, as well as prominent footballer and fellow World Cup winner Kylian Mbappe who wrote “The king of football has left us but his legacy will never be forgotten, RIP KING."

A procession carrying his coffin will pass through the streets of Santos, passing the neighbourhood where his 100-year-old mother lives, and end at the Ecumenical Memorial Necropolis cemetery, where the player awarded the title ‘Football Player of the Century’ by FIFA will be buried in a private ceremony.

Brazil's CBF soccer federation said, "Pele was much more than the greatest sportsman of all time... The King of Soccer was the ultimate exponent of a victorious Brazil."

Coming from a nation that seemingly produces footballing legends as a matter of routine, his most outstanding achievement will be his longevity in being known as the greatest Brazilian ever to play the sport. Nowadays, when you see Messi or Mbappe or even Ronaldo break a record, more often than not, it was a record once held by the king.

Dublar Char produces enough dried fish to meet 80% of Bangladesh’s demand. But working conditions there are tough and dangerous.

The build-up of plastic has also caused the flow of the canals to slow and, in some cases, come to a stop.

5 women who climbed the k2 with Wasfia Nazreen

Nirmal Purja (Nimsdai) led the Elite Exped team of 12 mountaineers – six of whom were women – to the peak.

‘We Only Have One Earth’: Clean, Safe and Healthy Planet to Live

Bangladesh has been engulfed by air and water pollution