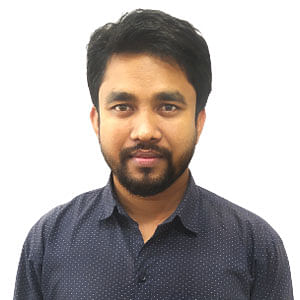 Speaking at a trilateral meeting with the Chinese and Mongolian leaders on the sidelines of the Shanghai Cooperation Organisation summit in the Uzbek city of Samarkand, TASS cited Putin as saying that the three countries shared positions on most issues, and that it was important to increase the use of national currencies in settlements.

President Volodymyr Zelensky says Kyiv is ready for talks with Moscow, but not with President Vladimir Putin

Hundreds of Russian troops in Ukraine are encircled in one of their main garrisons, on the verge of one of the worst defeats of the war

In one of the toughest anti-America speeches, Putin signals he is ready to continue a battle for a "greater historical Russia" using whatever tools he has at his disposal